Magnum Clinic specializes in re-root canal treatments. With our cutting-edge technology and experienced team of specialists, they can help you get your smile back on track. We offer a new, innovative treatment that can re-root your tooth and relieve your pain – without having to go through another invasive procedure.

Talk to a Dentist What is a Re-Root Canal treatment?

Re-root canal is a common dental procedure that is used to restore teeth that have been damaged by decay or infection. The procedure involves removing the infected or decayed tissue from the tooth's root canal and then filling the canal with a sealant to protect it from further damage. Re-root canal may be necessary if the original root canal treatment was unsuccessful or if the tooth has become severely infected.

Why do you need a Re-root canal?

Re-root canal therapy is necessary when the tooth's pulp becomes infected. The infection can cause significant pain and inflammation, and can even lead to the death of the tooth's pulp. A re-root canal removes the infected pulp and replaces it with a special sealant that protects the tooth from future infection.

What is the procedure for Re-root canal?

Re-root canal procedure is the same as the original root canal treatment, except that the dentist will reopen the tooth to remove any remaining infection and clean out the canal. The dentist will then seal the tooth again with a filling material.

What are the risks associated with a Re-root canal?

There is a small risk of complications associated with a Re-root canal procedure. These can include, but are not limited to, infection, pain, and nerve damage. It is important to discuss any concerns you have about the procedure with your dentist before scheduling it.

How is a Re-root canal performed?

What is the recovery time after a Re-root canal?

The recovery time after a Re-root canal can vary depending on the individual. In general, however, most people will experience some discomfort and swelling in the mouth for a few days following the procedure. It is also common to have some minor bleeding and to have a bad taste in the mouth. Most people can return to their
normal activities within a week or so.

After a tooth has had a root canal, the patient needs to take care of the tooth in order to ensure success of the treatment. The patient should brush and floss their teeth regularly, and should avoid crunching down on hard foods. They should also visit their dentist for regular check-ups. If the patient experiences any pain or swelling,
they should call their dentist immediately.

What Are the Treatment Options for Failed Root Canals?

Retreatment
The most common option for failed root canals is retreatment. This option has the highest success rate, and involves removing the original filling and disinfecting the canal. We then reseal the area to help prevent further infection and to stop bacteria from entering.
Apicoectomy
This procedure is done when there is a blockage around the tooth that prevents access to the root canal. If a crown was placed during the original procedure this option works well. During this process a small flap is created in the gum to access the root. We then remove the infected area, and place a new seal down to prevent further infection.
Extraction
This is the last resort if retreatment is not effective, or we cannot restore the tooth in any other way. With this option implants may be used to fill the empty space where the tooth was extracted.

Why does old root canal infection return even after treatments?

If the dental professional misses tiny, hidden canals or curved canals during the first treatment, the bacteria inside them may not be entirely removed and can cause infection. Immediately after the root canal, the dental professional often places a temporary filling to provide a short-term seal for the root canal before placing the
permanent restoration (such as a crown or filling). If there is a delay in placing the permanent restoration, there is a greater chance that the root canal can get reinfected. If bacteria in the saliva get under the filling material before the filling is placed, the canal can become reinfected. If the patient doesn't maintain proper oral hygiene, new cavities can form on the same tooth that already received a root canal. A filling or crown placed on the tooth that received the root canal can crack, loosen or break, allowing a new infection to start.

How many times can I get a root canal on the same tooth? 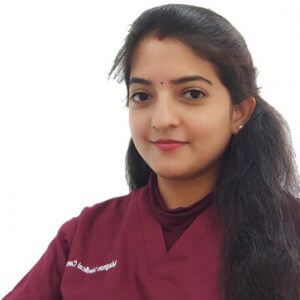 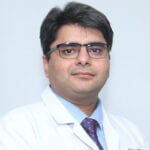 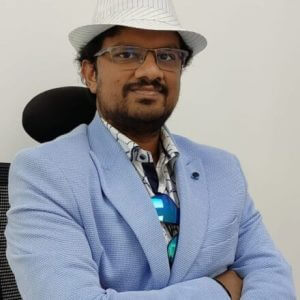 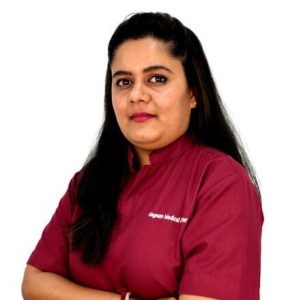 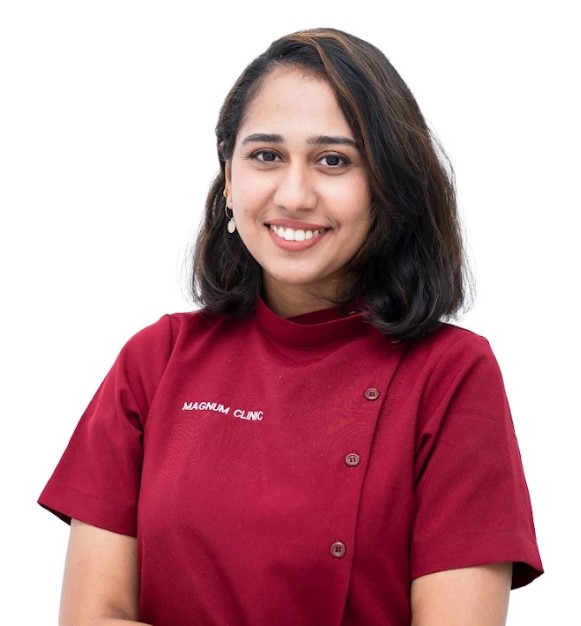 How can I book an appointment?
To book an appointment at any of our dental clinics, you can fill the form available at the top, and one of our representatives will get in touch with you. Alternatively, you can also give us a call on +971543363340.
What are your dental clinic timings?
Magnum Dental clinics remain open from 9 AM to 11 PM every day. However, in the case of unforeseen situations, the timing may differ on that particular day. Our Clinics are open on weekends.
What modes of payment are acceptable at Magnum Dental Clinics?
We accept payments through Cash/Credit Card/ Debit Card.
What are the safety measures adopted by Magnum?
Magnum Dental has taken world-class precautions to assure patient safety. In response to the COVID crisis, we improved our safety protocols in accordance with WHO guidelines and are now using 10X safety protocols. When it comes to safety and cleanliness, we make no compromises. This ensures that the area is fully sterile and hygienic.
Does Root Canal Treatment Hurt?
Root canal treatment does not hurt as much as people believe that it does. In fact, it causes about the same amount of discomfort as you would have when getting a filling. The only difference is some minor soreness for a few days after the root canal treatment. However, most people can take ibuprofen and acetaminophen for
adequate pain relief.
How Long Does Recovery from Root Canal Therapy Take?
Recovery from root canal treatment typically takes about a week for the pain to completely disappear. Some people feel better in a few days. If you have root canal treatment questions and experience pain that lasts longer than a week or is severe, call your dentist.
Our Services